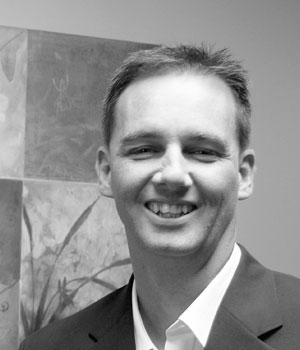 Dr. Ben Zerkee grew up on Vancouver Island in Courtenay, BC. He completed his Bachelor of Science degree in Kinesiology from Simon Fraser University in 1997. Dr. Zerkee then earned his Doctor of Chiropractic degree from Western States Chiropractic College in Portland, Oregon in 2000. Dr. Zerkee and his wife then moved to Langley, where he has been actively practicing since 2001. They continue to live in the Langley area with their two daughters.

Dr. Ben Zerkee’s ultimate goal with chiropractic health care is to enable people of all ages, to carry on an active, healthy lifestyle that is pain and symptom free. 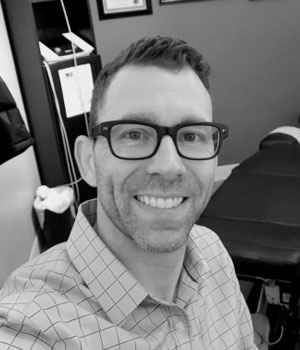 Born and raised in Waterloo, Ontario, Dr. Andrew attended Queen's University and obtained his Honours Bachelors of Science in Biology in 1999. During his time there, Dr. Andrew was a member of the Queen's Wrestling Team, and competed at the national level. He then attended New York Chiropractic College and graduated as a Doctor of Chiropractic in 2003 with Honours in Clinical.

Dr. Andrew moved to Whistler, BC to practice for 3 years.  While in Whistler, Dr. Andrew treated professional skiers, snowboarders and mountain bikers, and he was also a lead instructor at the Whistler School of Massage and Spa Services where he taught Osteology and Clinic Pathology.  In the fall of 2006, Dr. Andrew opened his own practice in the heart of downtown Langley.

Dr. Andrew has a particular interest in pre/post-natal and pediatric care and has been a repeat guest speaker for Best Babies of Langley and Aldergrove.  He is also a member of the International Chiropractic Pediatric Association (ICPA).

In addition he continues to be the chiropractor for many members of the local martial arts community as he is a 2nd degree black belt in Judo and a brown belt in Brazilian Jujitsu.  In 2013, Dr. Andrew won the Canadian Judo National Championships in the Masters Division. 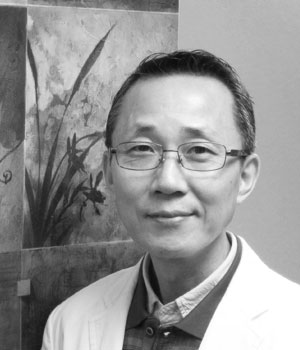 Dr. Lee is available on Tuesday and Friday (appointments can be arranged on other days) 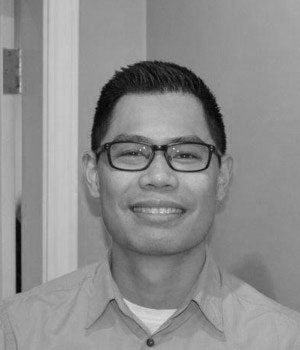 In his spare time he enjoys being active with HIIT training, playing sports and spending time with his young family.

Carl is available Monday to Friday.